It seems each year my kids turn older, I have a hard believing they’re growing up.  Nathan turning 9 the end of March was definitely that feeling – where has the time gone?  He joined our family as a sweet, mellow baby with a full head of thick hair and we instantly fell in love.  Though there were days (many) that I didn’t think I could keep up with his energy and strong will, I am so proud of the caring, intelligent, sensitive boy he has become.

Our whole family has been so sick with bronchitis, ear infections and the flu and Nathan was the only soul to escape its wrath.  The pictures are pretty telling how the rest of us are feeling!  We mustered up the energy to go see the Lego Movie yet again since it’s his favorite movie ever and he hadn’t seen it with me yet. 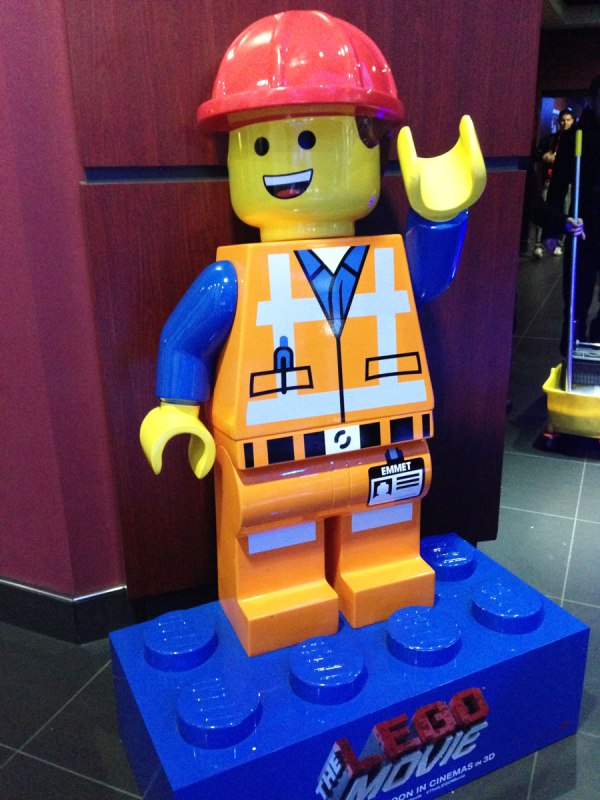 After the movie, Nathan was dying to open his gifts.  Having shaken them, he was feeling confident they were his favorite toy.  No need to be creative this year.  All he wants and plays with are Legos.  I mean, hours and hours of Legos.  They are worth every cent for the amount of creative play and joy they have provided this boy!  Lynn and I are in constant amazement with what this boy can build, whether he’s following elaborate directions or building creations on his own.  He has recruited his little brother in his passion, which makes for a very messy room most days while they’re constructing and playing.  He calls it his burglar alarm to ward off potential robbers.  Man they hurt to step on in the night!

The boys each took turns giving him their gift, which brought a big smile to Nathan’s face. Both grandparent’s gifts arrived too, which he loved.  He’s been having championship tournaments with his new game.

Nathan specifically wanted banana splits instead of cake and made his wish.  Within a minute, the ice cream was inhaled and he was busy building.  I don’t think he stopped for 2 days. 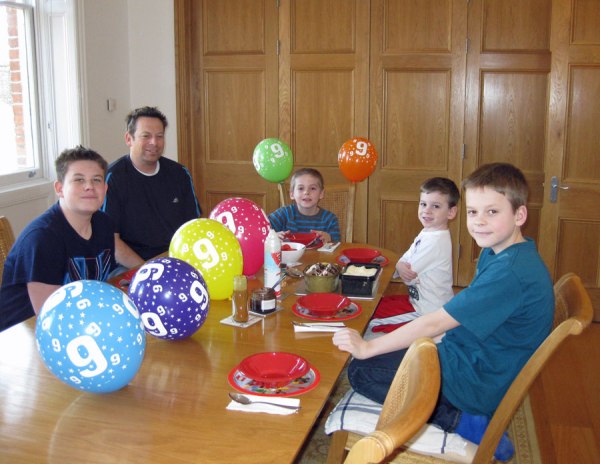 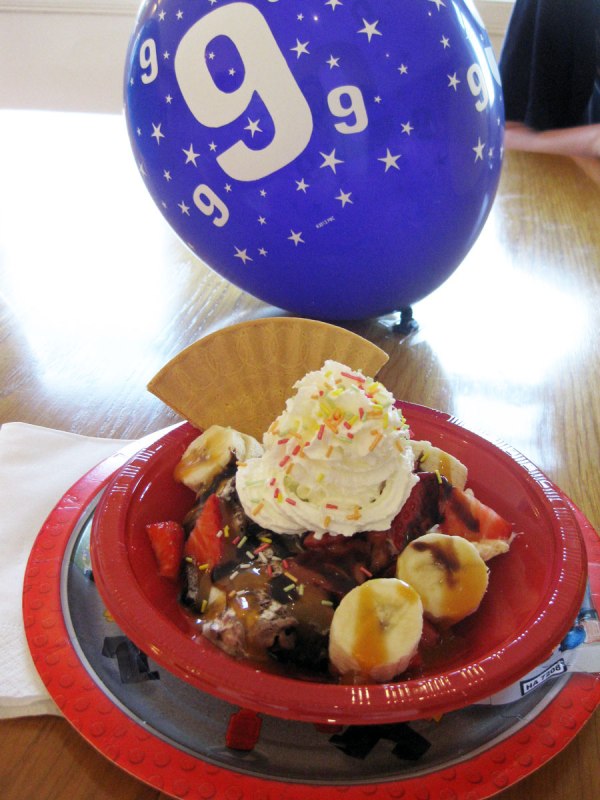 We’re so used to sharing a celebration with grandpa Jenkins (having a birthday the day after), it felt weird not to be near him this year.  But we got to call and facetime with him and sing him “happy birthday” in his hospital bed.  How blessed we are to have more birthdays with him!  We’re pretty lucky to have Nathan a part of our lives too.  Happy birthday buddy!  We love you.